The thousands of visitors to this annual event will have the opportunity to meet famous historical figures such as the Lumière brothers or Albert Einstein, enjoy the numerous music and dance programmes, and choose from the variety of food and drinks on offer in the bars and restaurants along the town's main street, which will be closed to traffic.

On 25th July, Opatija will once again become the Imperial Town, which will bring to life the romantic period from the early 20th century when it was visited by members of royal families and famous figures of the time.

The main street, which will be closed to traffic from the turning for the harbour up to Slatina, will be the stage for a promenade with famous figures such as the scientist Albert Einstein, writer James Joyce, violinist Jan Kubelik, composer Gustav Mahler, the cinema pioneers the Lumière brothers, and other famous figures from the history books who visited Opatija in the past.

They will be joined by hundreds of entertainers and members of costume groups from Croatia, Italy, Austria and Hungary who will be dressed in the fashions of the late 19th and early 20th century. There will also be a series of music and dance performances with Martina Majerle Trio, Albert Surina, Ivan Bošnjak, Klapa Mirakul, Karolina Šuša, Vivien & Voljen Grbac, Mihalj Ivković, Esperanza & Claudio Frank and many others.

Opatija's main street will be a place where the town's bars and restaurants, manufacturers and artists will present their special offers and local produce. This will also be an opportunity for the thousands of visitors to this annual event to experience at first-hand this charming part of Opatija's history and become part of the Imperial Town. 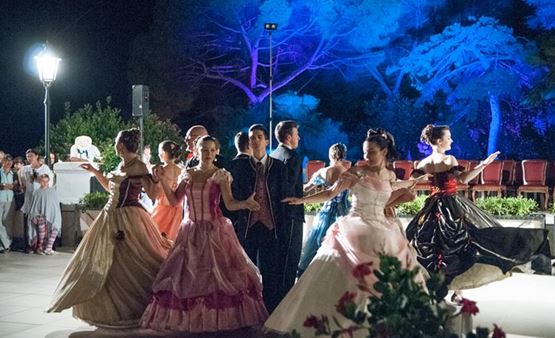 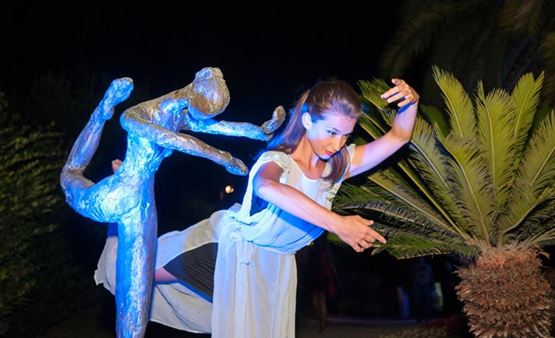 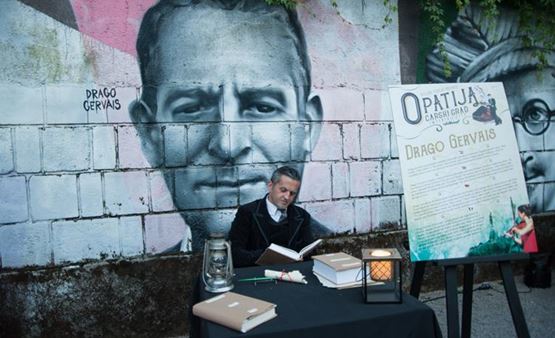 Meet the most famous visitors of Opatija