An interesting circular hiking route that begins and ends in Opatija. 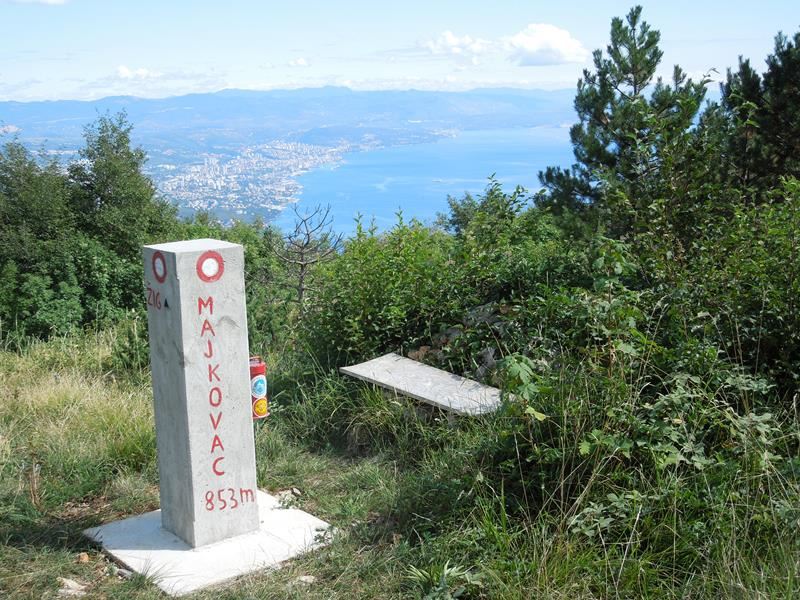 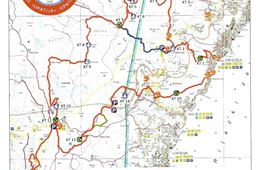 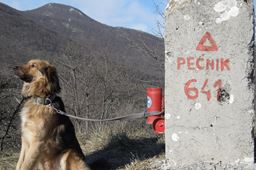 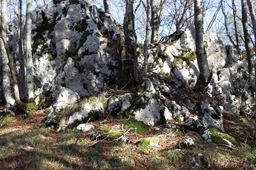 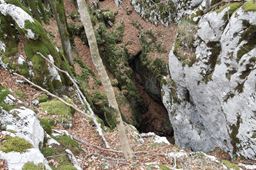 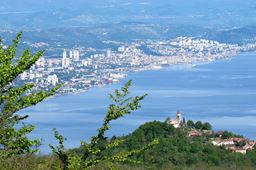 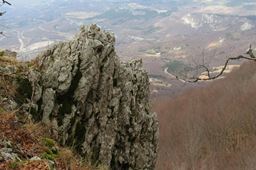 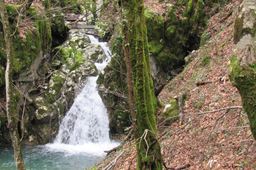 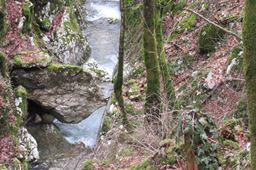 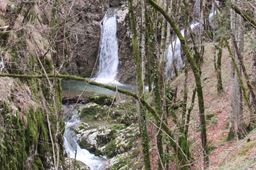 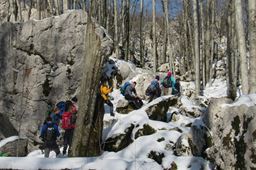 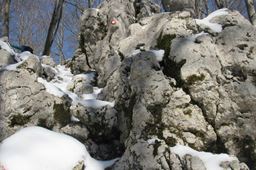 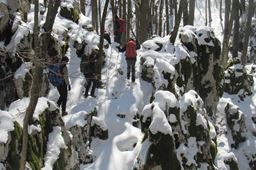 The Opatija Mountain Trail (OPO) is an interesting circular hiking route that begins and ends in Opatija. For the most part, the trail passes through the area of Učka Nature Park. It has fifteen control points and encompasses ten peaks of the Učka and Ćićarija massifs: Veprinac (St. Mark’s Church), Orjak, Majkovac, Zvoncev Vrh, Budišinac, Brložnik, Orlova Stijena, Crkveni Vrh, Vojak and Pećnik. The Opatija Mountain Trail was created with the aim of acquainting visitors with the lesser-known mountain peaks in the hinterland of Opatija. The trail also passes by some interesting locations such as the Poklon mountain shelter, Brdo hunter’s cabin, the attractive Rečina waterfall, the coastal town of Opatija, and the village of Poljane in the hinterland. The trail features standard markings and there are metal stamps at every control point to verify in hikers’ guides or OPO logbook that a certain control point has been passed.

The Opatija Mountain Trail is 45 km long and the total walking time is 15 and a half hours. The route can be covered in two days with an overnight stop at the Poklon mountain shelter, which is open for hikers on weekends and holidays. There is no time limit for completing the route. Those who wish to hike in stages can reach individual control points by taking a bus to Veprinac, Poljane or Poklon.

Dog owners will be happy to know that there is an OPO dog logbook available in which they can record the arrival of their pets at certain control points.

The dog logbook includes the dog's photo and the personal details of the dog and its owner, and a space for control point stamps. The owners must take a photo of their dog at each control point. After they’ve documented all 15 points in such a way, the dog gets a deserved acknowledgment with its picture on it. The order in which the control points are reached is determined by the owners themselves.

The Opatija Mountain Trail logbook can be obtained in person at two locations: every Wednesday at the premises of the Opatija Hiking Club in the Villa Antonio at Vladimira Nazora Street 2 in Opatija from 19:00 to 20:00, or on weekends and holidays at the Poklon mountain shelter. It can also be ordered via e-mail at: pdopatija1950@gmail.com.