The restaurant on the Slatina beach is literally a step away from the sea. It stands out with its extensive range of dishes, from pizza to a variety of other Mediterranean specialties 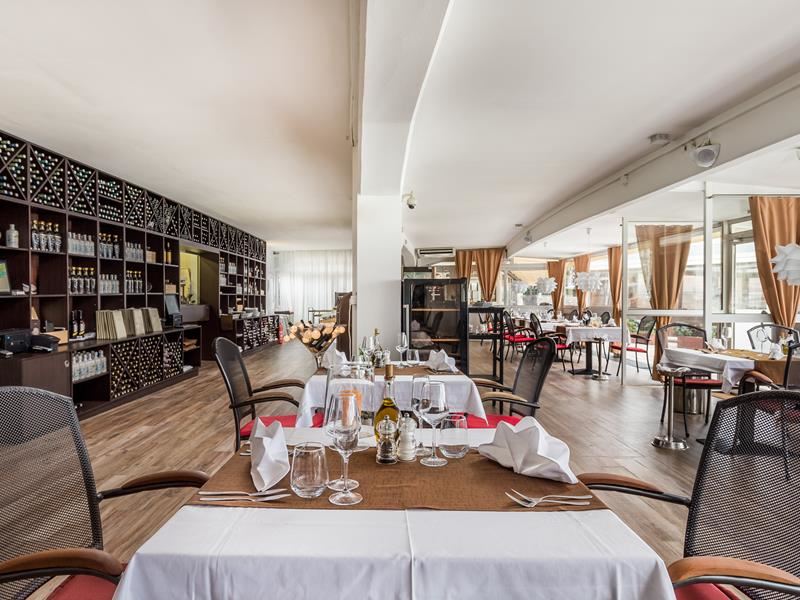 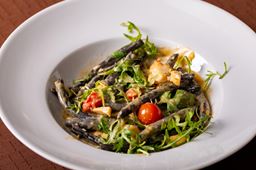 Located literally a step away from the sea waves, restaurant Vongola has defined its menu with its name taken from the famous Adriatic shells (clams) and by its location right next to the sea. The menu is therefore dominated by fish and Mediterranean specialties, along with other dishes such as pizza and meat delicacies.

The large terrace on the city’s central beach Slatina offers a great location to relax alongside the most beautiful pleasures of summer – sea, sun, clear sky and excellent food and wine. Restaurant Vongola is often a stage for occasional entertainment like performances of traditional littoral a cappella choirs called klapa.